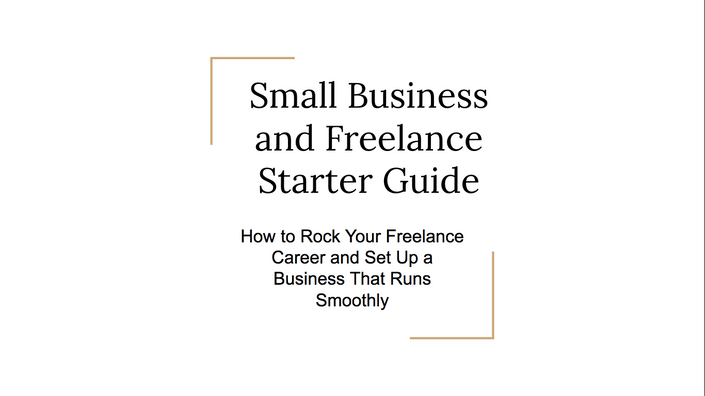 A primer on how to get your business set up, organized, and start making money!

WHY This Guide Fits Your Business Needs

Take a look INSIDE the course!


Want to start freelancing or run your own small business, but have no idea how to do it? Seeing people succeed beyond your wildest dreams as their own bosses, and want a piece of it for yourself?

Our Freelance Starter Guide helps you set your freelance business up correctly from the get go. It’s everything someone in their first few years of freelancing needs to know about making sure they’re on the right track when it comes to setting up a business, pricing themselves for success, and making sure Uncle Sam is happy.

Let’s face it; starting a business takes more than just a great idea or talent. You need to know what quarterly taxes are and how to pay them. You need to know how to figure out your payments rates. This guide helps you do all that and more.

What Does This Guide Cover? 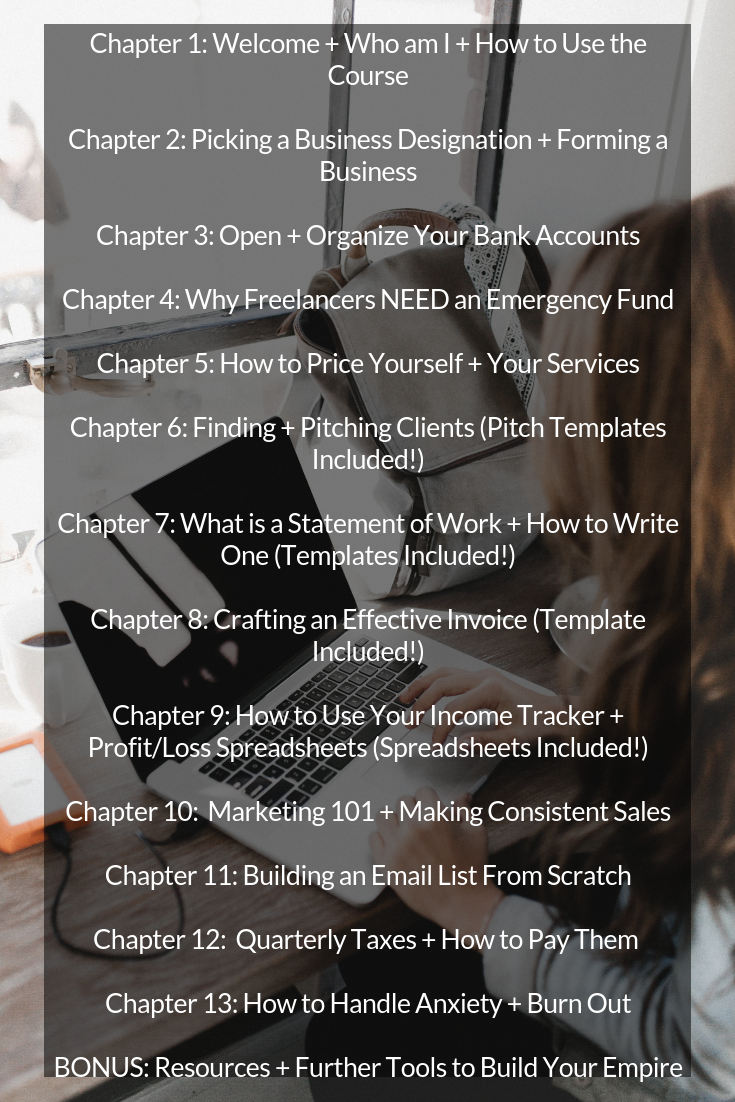 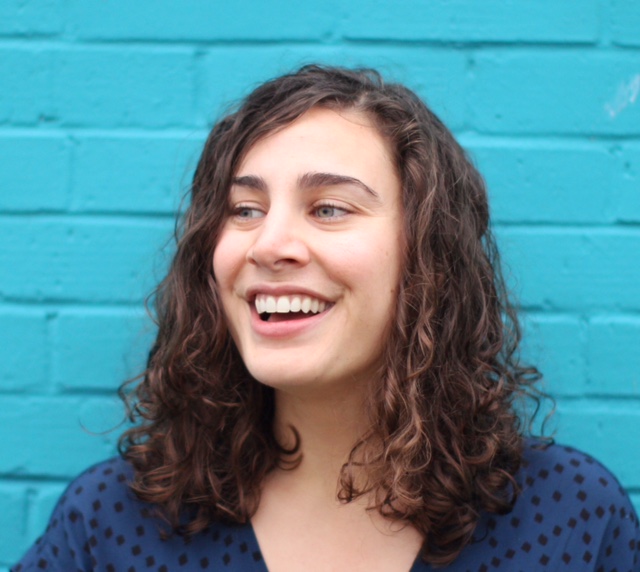 Bravely was founded in January 2017 by Kara Perez. Kara discovered her love of finances courtesy of her quarter-life crisis. Broke, underemployed and saddled with student loan debt, she realized that her lack of financial education was crippling her adulthood.

Today Kara is debt free, runs a successful company, and has been featured in Glamour, Essence, and named a top female financial influencer by US News.

When does the course start and finish?
The course starts now and never ends! It is a completely self-paced online course - you decide when you start and when you finish.
How long do I have access to the course?
How does lifetime access sound? After enrolling, you have unlimited access to this course for as long as you like - across any and all devices you own.
What if I am unhappy with the course?
We would never want you to be unhappy! If you are unsatisfied with your purchase, contact us in the first 30 days and we will give you a full refund.